In 2016 Kayla Billington, a nurse from the US and founder of Paty’s Project, found herself volunteering at a hospital in Uganda. One day an extremely sick 2-year-old boy named Wavamuno Patrick was brought in. Based on her nursing experience, Kayla was sure he had a heart condition and was heartbroken when the diagnosis was confirmed. Patrick was suffering from a potentially fatal condition called Tetralogy of Fallot, a combination of four heart defects. Most children with this condition never make it to their first birthday, Patrick was already two and a half. When Kayla asked the doctors for treatment options, they solemnly told her that there was nothing they could do. They said those repairs were not done in Uganda, and that Patrick would likely die in the next few years.
At this point, Kayla had fallen in love with Patrick and spent the next 11 months searching for a hospital or organization that could help Patrick get surgery, all while traveling back and forth from Uganda to be with him. In late 2017, Kayla found a hospital in Kentucky that was willing to do Patrick’s heart surgery for free through Healing the Children. Kayla flew to Uganda to pick up Patrick, but his initial Visa was denied. A few weeks later, Kayla was able to bring Patrick to the US for surgery. Finally, together in the US, Kayla took Patrick for his pre-op appointment where doctors informed Kayla that Patrick’s heart was dangerously weak. He was admitted to the Cardiac ICU, where they began running tests and started him on medications to try to improve his heart function. Tragically, despite their best efforts, Patrick’s heart continued to decline, and he was no longer a candidate for surgery. 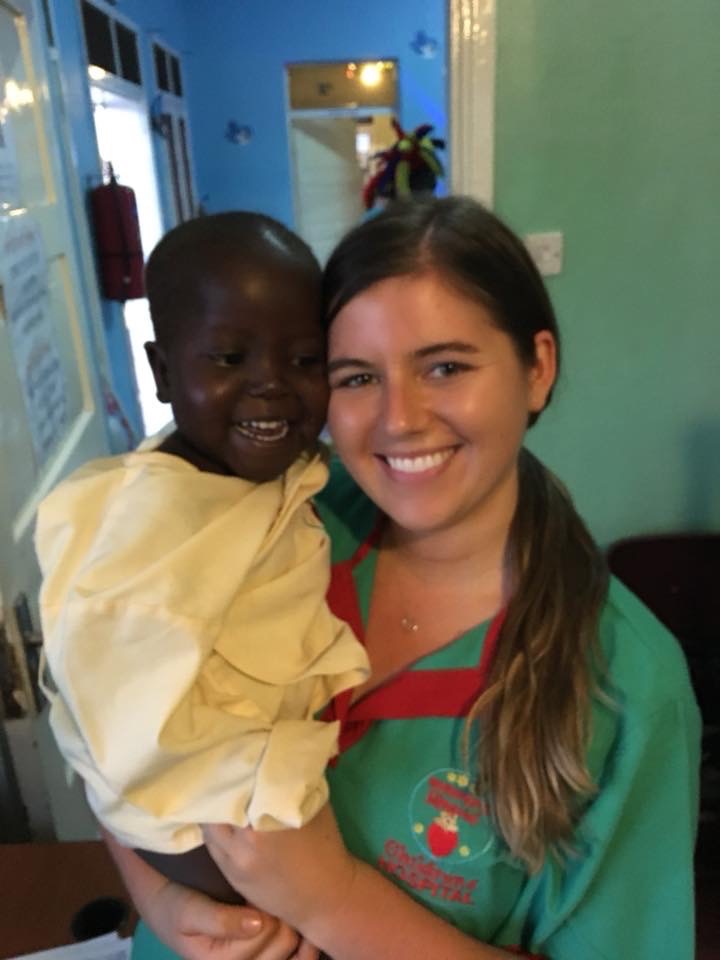 Patrick kept his sweet demeanor and continued to play, laugh, and eat lots of his favorite candy, Skittles. Kayla made the difficult decision to take Patrick out of the hospital to live out his last days in the comfort of their home. On March 8th, 2018, Patrick peacefully passed away in Kayla’s arms.

Before his passing, Kayla made Patrick 3 promises.
1. She was going to do everything in her power to help his sister Mbwali Gift (who she consequently found out also had a heart defect).
2. She would always look after his family, including his mother and four siblings, and make sure they were safe and well taken care of.
3. That Patrick’s life would mean something, and that Kayla would turn the tragedy of his death into something that would help children in Uganda who suffered like him.

Kayla made sure she kept those promises. In August of 2018, she brought Patrick’s sister Gift back to that same US hospital with the help of Healing the Children, and Gift successfully had her open-heart surgery. She is now back in Uganda, healthy and thriving. In spring of 2019, Kayla traveled to Uganda and with the help of fundraising through local churches and her community, was able to buy a plot of land and build Patrick’s mother Elizabeth a house. She is now living in that house in Uganda and farming the land to support her four children. Lastly, while building the house for Patrick’s mother, Kayla met a boy named Martin. It was as if both God and Patrick were speaking directly to her. Martin presented the same way Patrick did and very obviously had a heart defect. Kayla knew at that moment what she had to do. She decided to start her own nonprofit to get Ugandan children with heart defects the life-saving surgery they desperately need. She named it Paty’s Project after her beloved angel Patrick.

Martin would be the first patient under Paty’s Project. On February 17th, 2020, Martin’s heart was repaired by amazing doctors in India. He was in the ICU for a few days and then discharged from the hospital just nine days later. He is now back in Uganda, healthy and thriving.

Heal one heart at a time, in honor of Wavamuno Patrick.

Paty’s Project aims to provide life-saving heart surgery for children in Uganda who would not otherwise have the opportunity. Patrick died not only because he was diagnosed late but also because many children are deemed inoperable in Uganda strictly due to a lack of medical resources.  Kayla believes every child deserves the opportunity to receive medical care and live happy healthy lives. 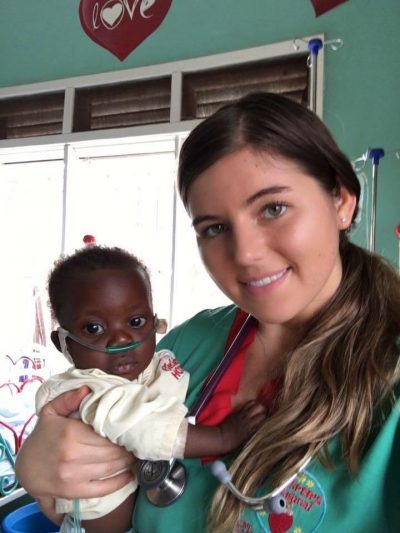 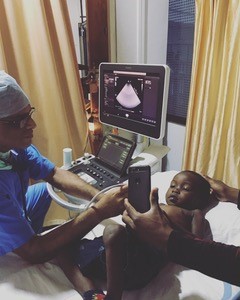